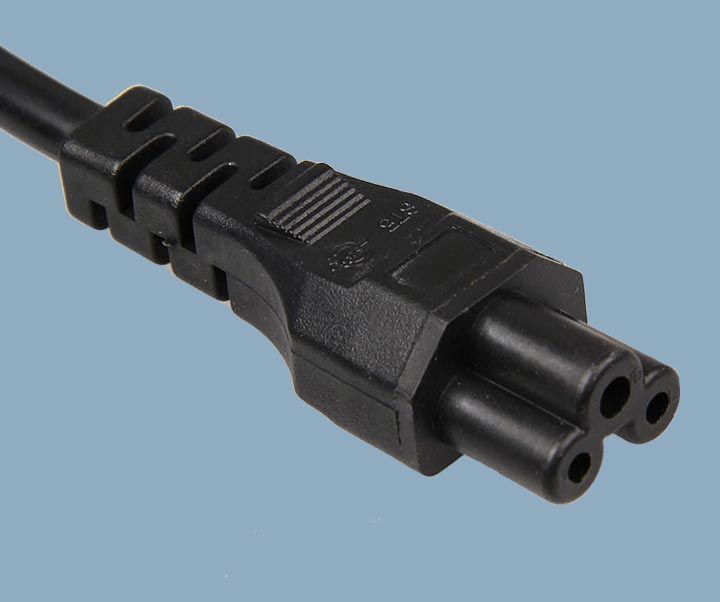 The North American NEMA 5-15 is the standard 3 wire wall receptacle found in the United States mold with IEC 60320 C5 connector.

The Argentinean IRAM 2073 is physically the same as the Chinese GB 2099. The IRAM 2073 designation is merely a separate approval by that country's standards organization.

The Australian and New Zealand AS 3112 is physically the same as the Argentinean IRAM 2073 and the Chinese GB 2099 but the line blades are insulated.

These Brazilian standards are new and notice the pin sizes vary between the different plugs.

The CEE7/7 plug has both the side grounding clips of German CEE7/4 receptacle and a female contact to accept the grounding pin of the French CEE7/5 receptacle.

Swiss SEV 1011 Plug will also accept the Europlug CEE7/16 however, the connection will be non-grounded

The British BS 1363A typically has a 13 amp fused plug and is used throughout the United Kingdom. The BS 1363A replaced the old British BS 546 standard, which is no longer used in the U. K. but is still widely used in India and South Africa.